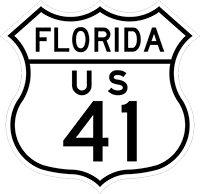 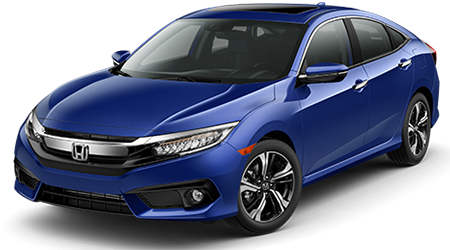 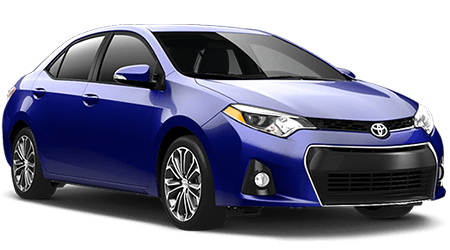 Have you been searching for a sleek and sporty new sedan that is incredibly fuel-efficient and fun to drive? If so, then you have got to see the all- Honda Civic. Honda's compact sedan consistently ranks as one of the best-selling cars in America, and the all- model is the most exciting and well-equipped Civic in years. Venice Honda, serving the communities near Sarasota, Bradenton, Venice, North Port, and Port Charlotte, invites local drivers to visit our Venice, FL showroom to test drive and experience the stunning and all- Civic.

Let's see how the all- Honda Civic compares to one of its main rivals, the Toyota Corolla.

Compact cars are all about fuel economy, and the 2016 Honda Civic runs circles around the Corolla in that regard. Thanks to its updated 2.0-liter engine, connected to a CVT (continuously variable transmission), the 2016 Civic can achieve up to an EPA-estimated 31 city/41 highway mpg*. The Corolla's smaller engine, also mated to a CVT, only returns 29 city and 38 highway mpg. Overall, in combined city/highway driving, the 2016 Civic gets an average of 3 mpg better than its rival from Toyota.

Not only is the 2016 Honda Civic more fuel-efficient than the Corolla, it is also more powerful. The 2.0-liter engine found beneath the sculpted hood of the all-new Civic pumps out 158 horses and 138 lb-ft of torque. The Corolla's smaller, 1.8-liter engine gives up a whopping 26 horsepower and 10 lb-ft of torque to the Civic. Add in the fact that the all-new Civic is lighter than the Corolla, and the performance advantage tips even further in the Honda's favor.

The all-new design of the 2016 Honda Civic has been applauded by automotive journalists and consumers alike. Its sculpted lines, slanted roofline, and striking taillight design help make the 2016 model the most inspiring Civic in years. Of course, its interior has also received a full redesign, with the very latest technologies that Honda has to offer. The current Toyota Corolla model has been on the market for a couple of years already, and although it debuted as the most exciting Corolla design in decades, it was still a conservative design compared to its rivals, and is already showing its age. If you want the latest in design and technology in your next compact sedan, the choice is simple: the 2016 Honda Civic!

When you are ready to explore the all- Honda Civic further, visit Venice Honda of Venice, serving the communities near Sarasota, Bradenton, Venice, North Port, and Port Charlotte.